Email ME →
About Me Video →

Kevin Ragsdale is Director of Strategic Partnerships. An alumnus of Evangel University, Kevin has enjoyed a lengthy career in marketing and sales. One of his earlier projects as an entrepreneur was his first internet company, which was acquired four years later in 2003.  Within days of the acquisition, Kevin formed his second company - including travel to, negotiations with, and the importing of product from China.  Although the company recognized success during the five year run it eventually crashed in 2008.  It was from this experience that a new level of business acumen was absorbed - including the significance of Vision, Mission, and Values (VMV).  He writes about this (and more) in his upcoming book, Open-Ended Logic, slated for a December 2022 release.  Kevin has been able to channel his passion for VMV with Paradigm Shift, promoting, partnering with, and helping clients increase engagement while embedding Vision, Mission and Values into all facets of business through employee satisfaction, ultimately producing sustainable long-term profits.

He states he is blessed to be a part of Paradigm Shift and the growth of an absolutely incredible organization.  His (and his family's) favorite place to visit is Disneyland and, other than his Advisor role with Voca (a business shared with his son), his out-of-office passion is volunteering with For The Children at Royal Family Kids Camp, an annual camp for abused children between the ages of 7 to 11 that he and his wife, Deanna (and now 4 children and spouses), have been a part of for over 20 years.

No items found.
MEET OUR TEAM 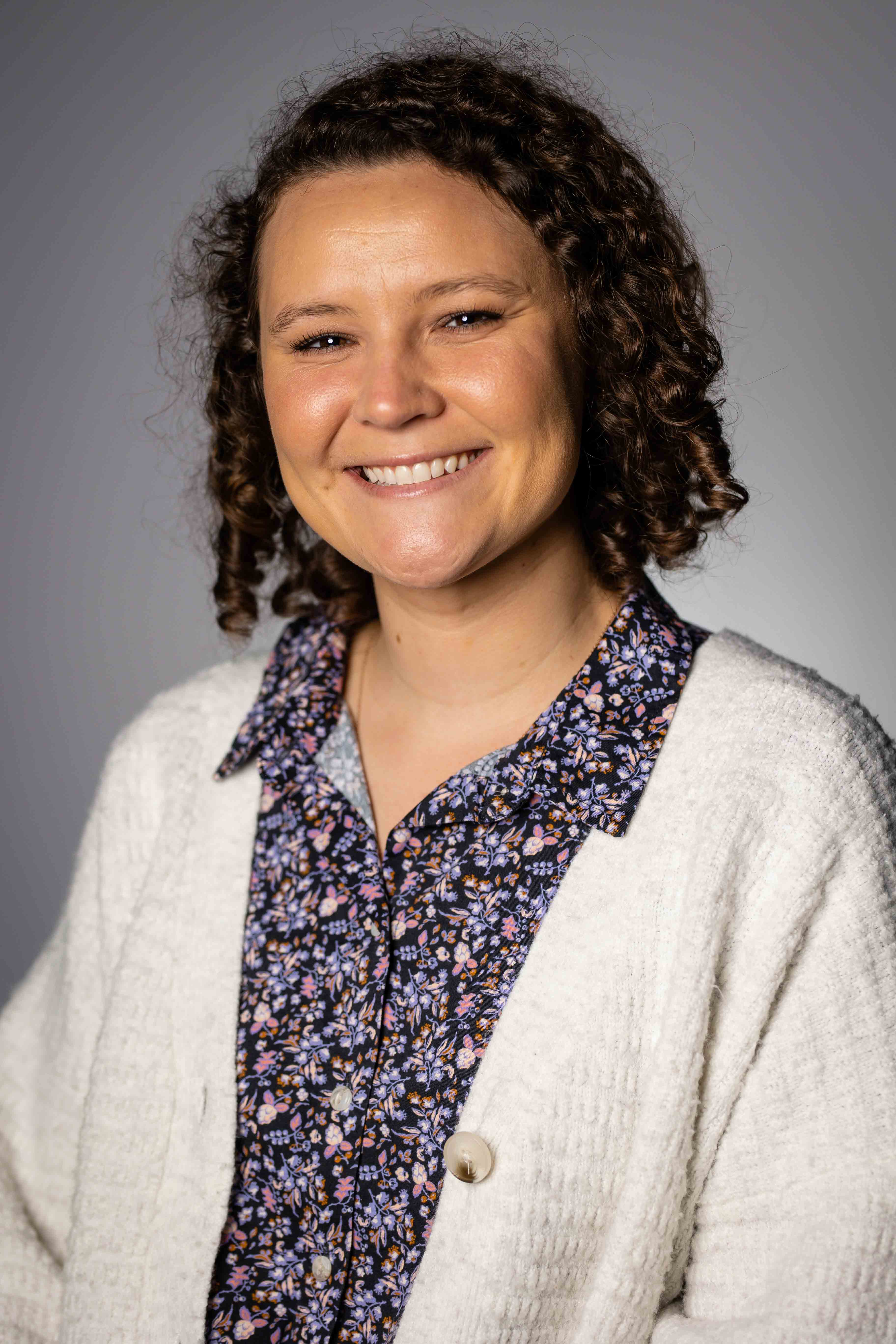 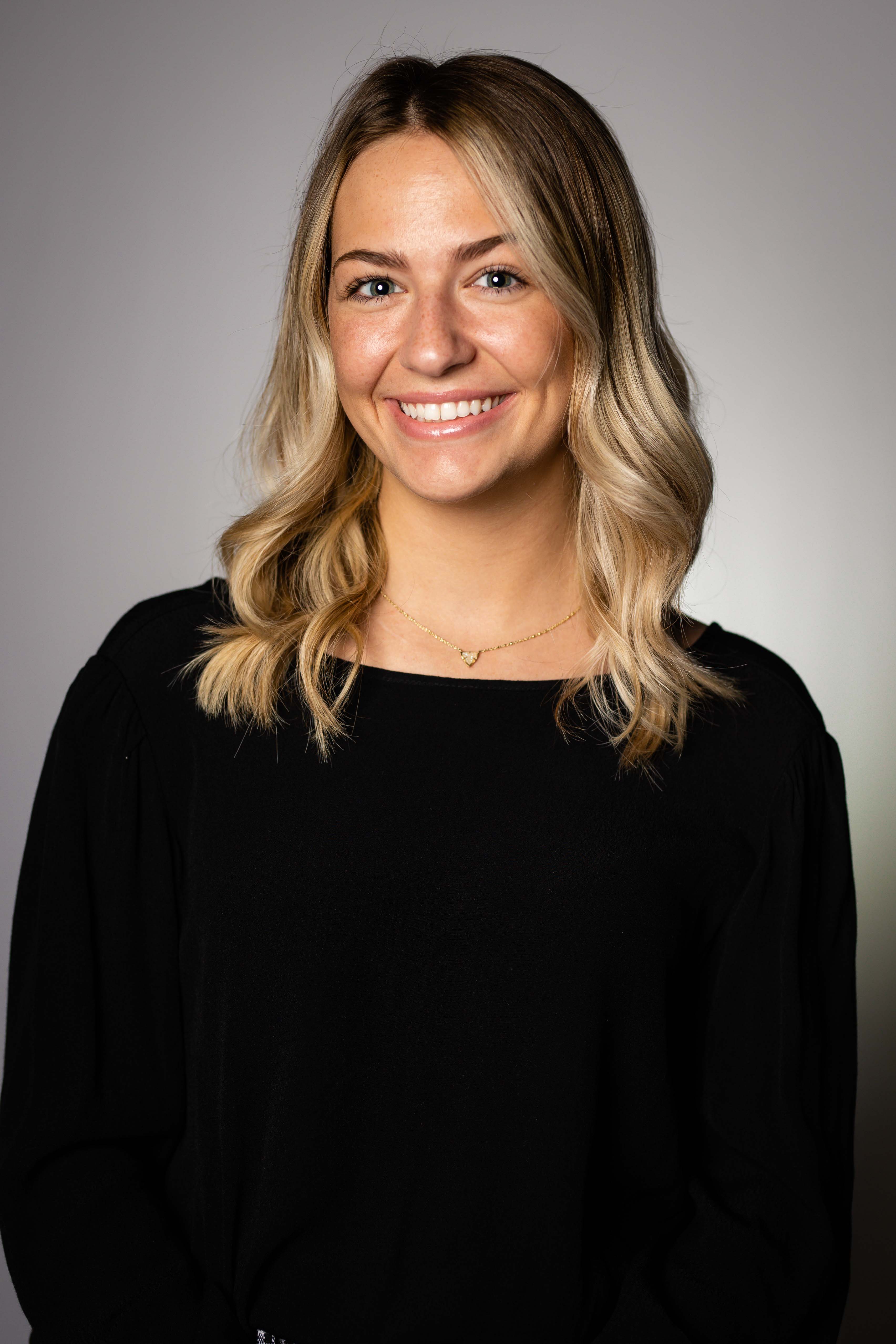 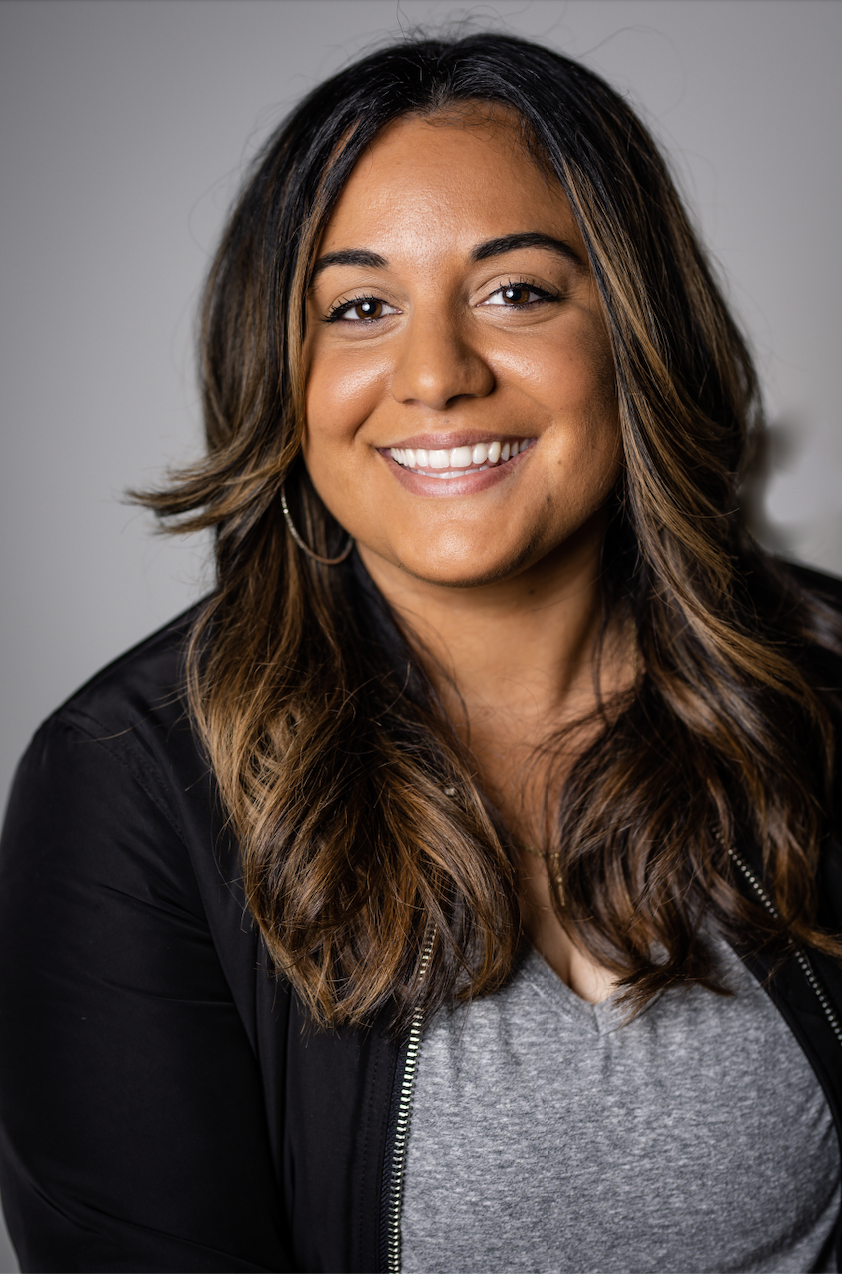 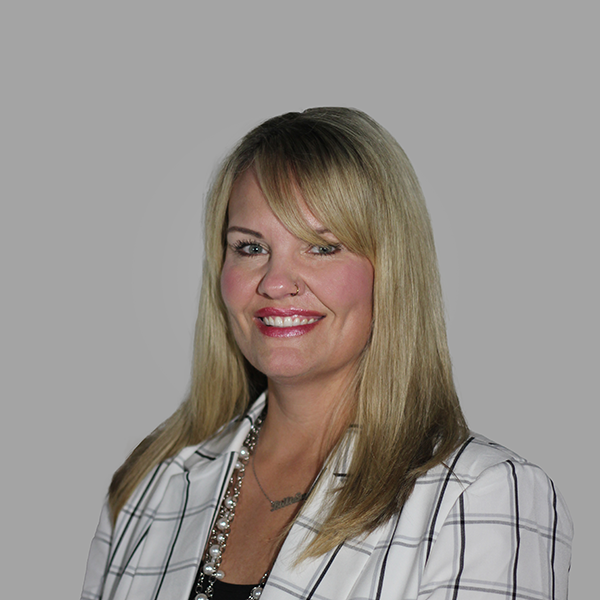 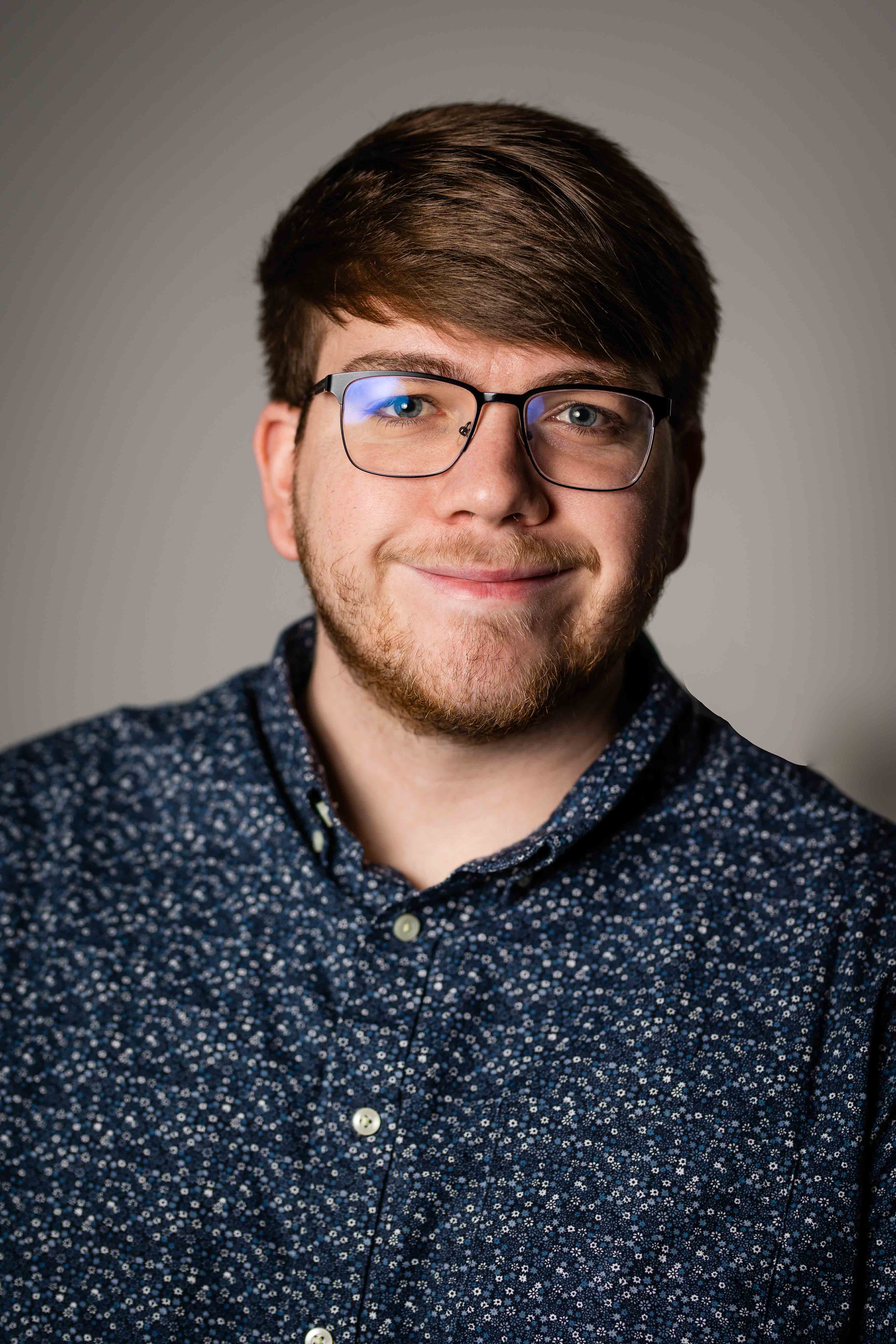 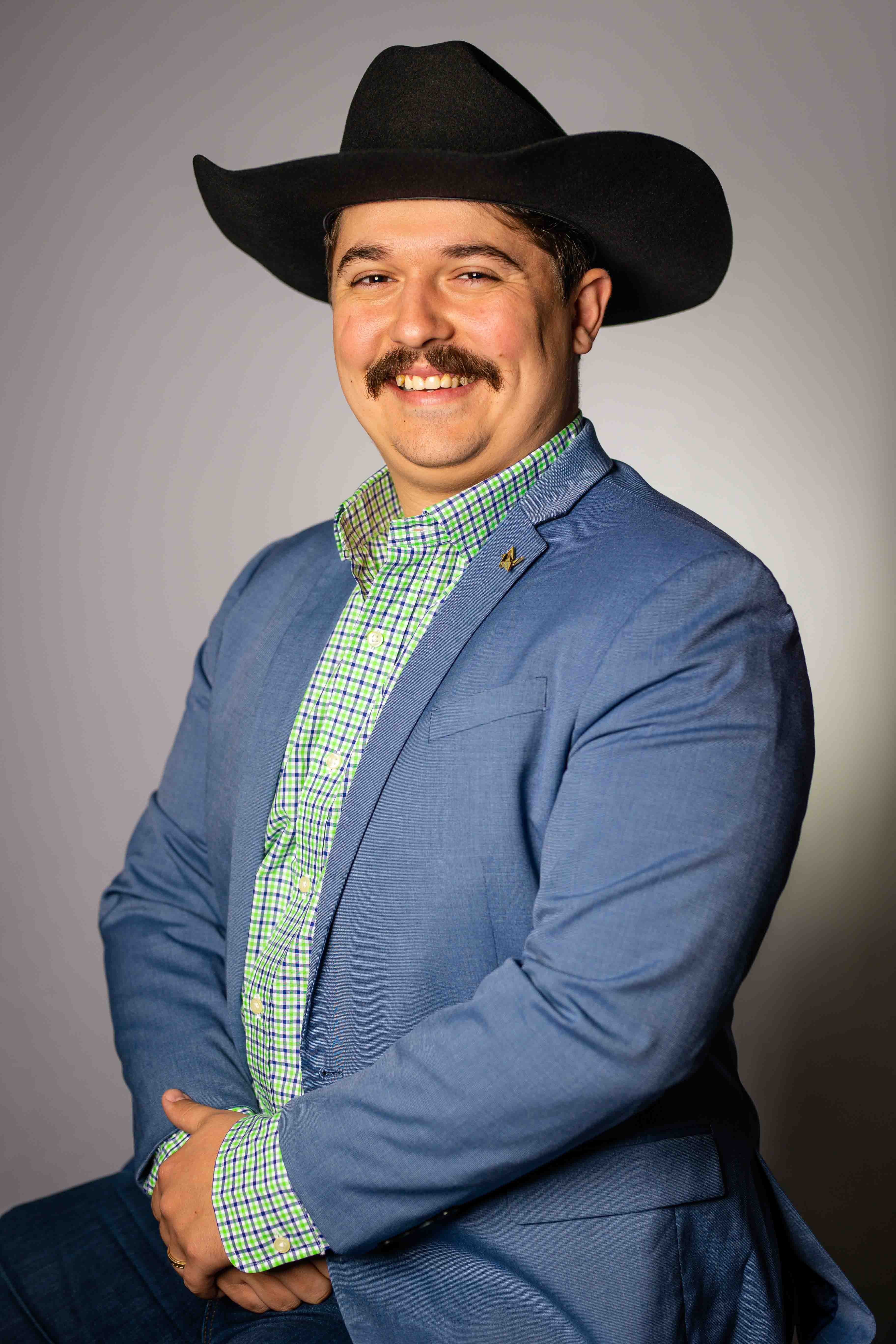 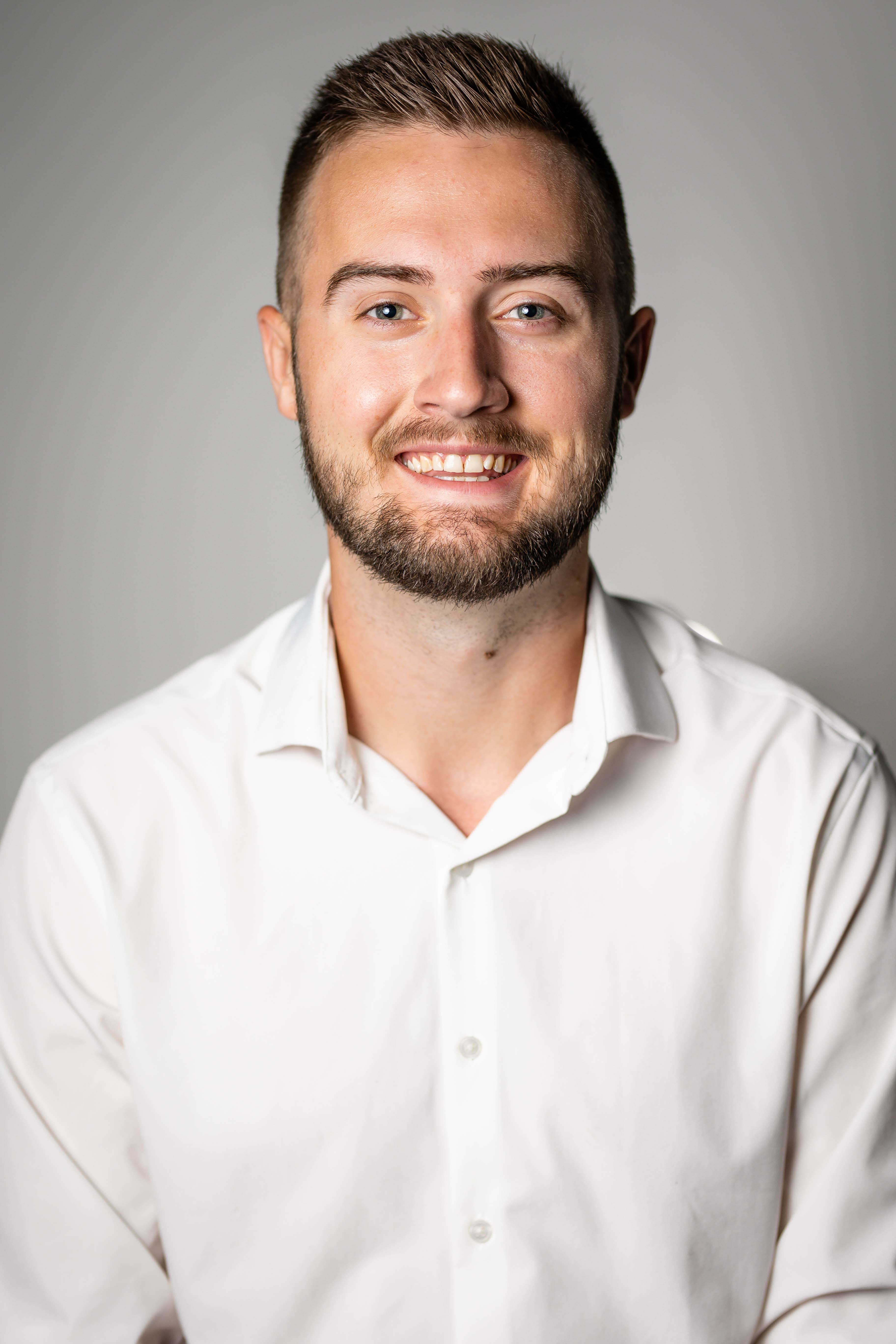 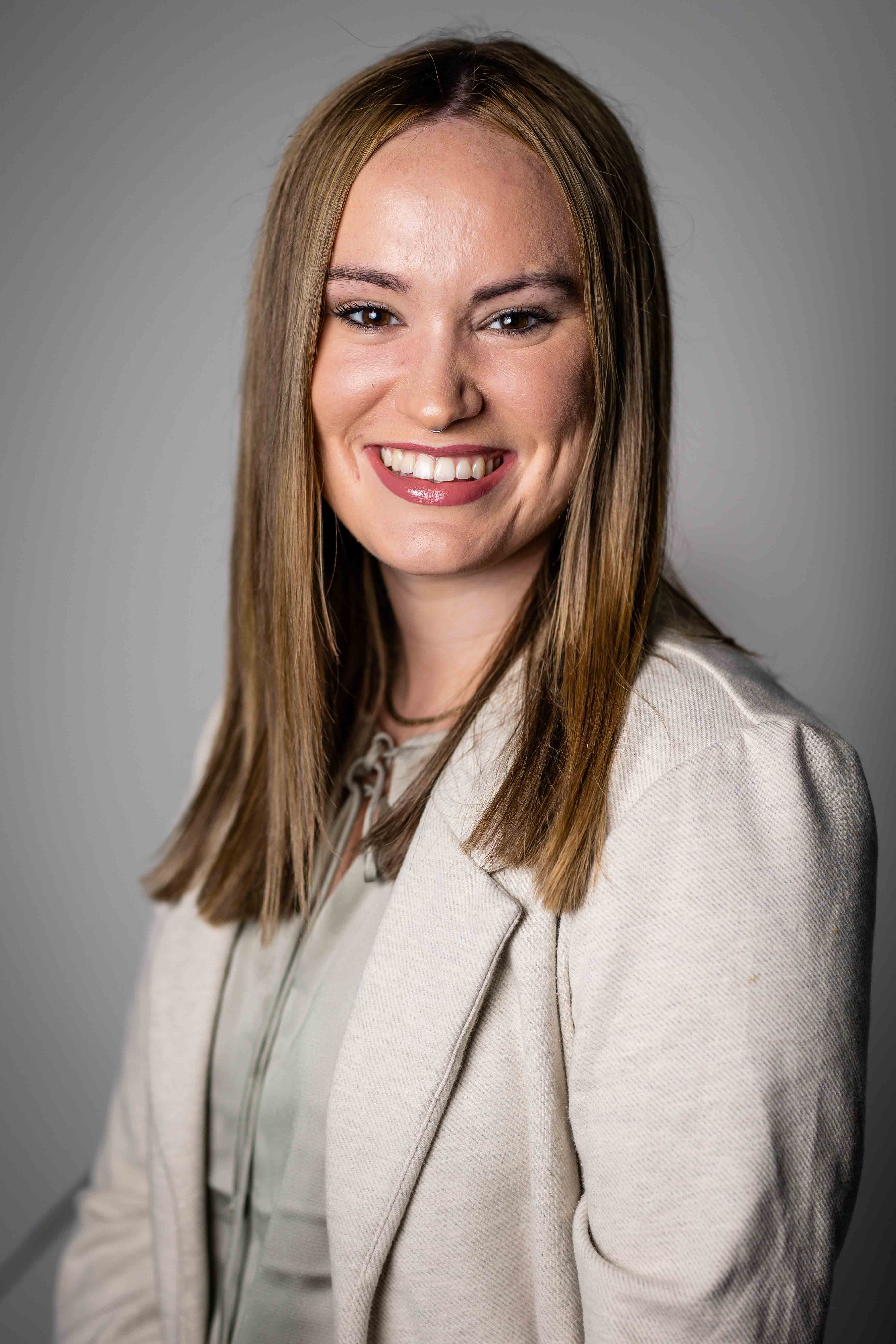 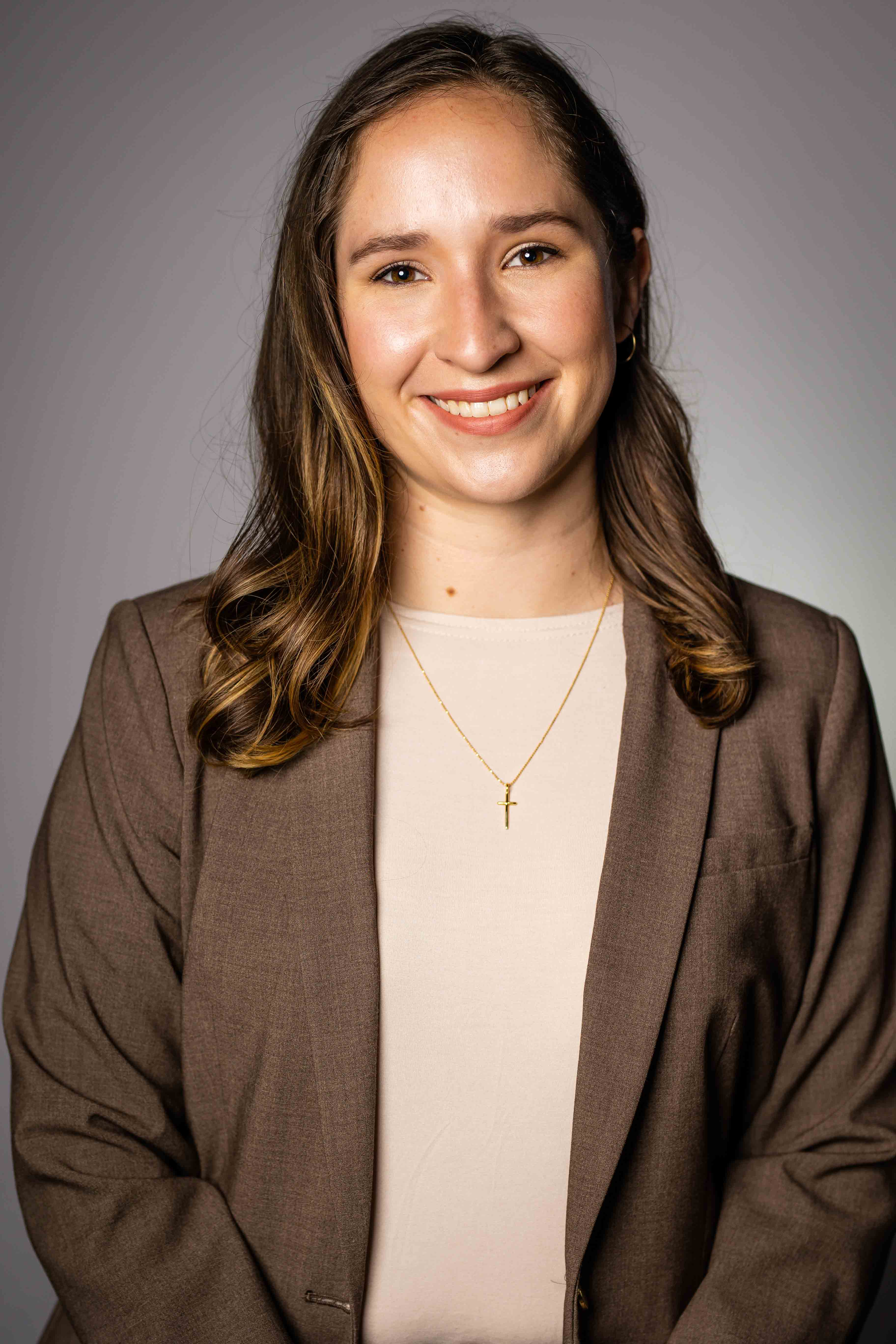 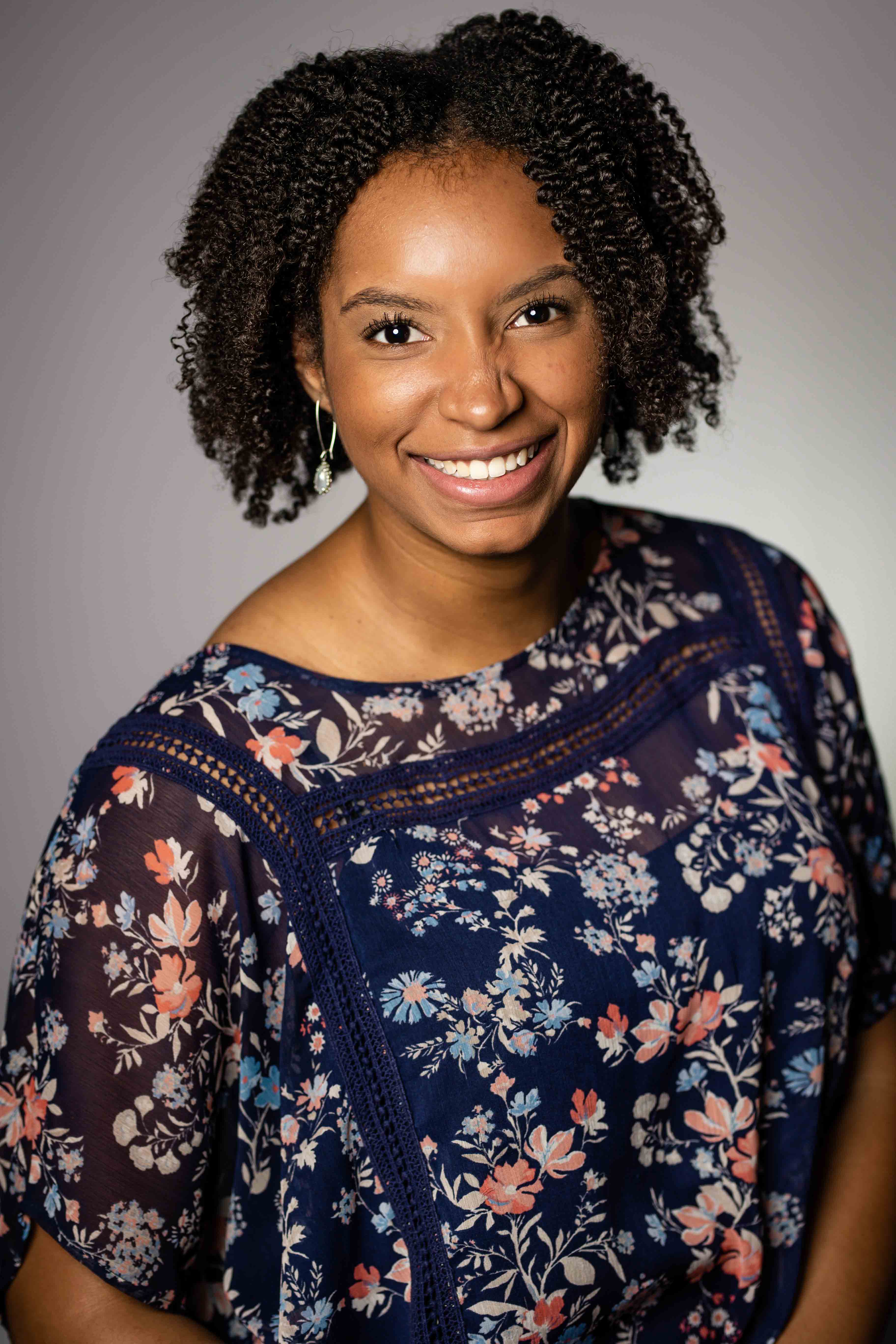 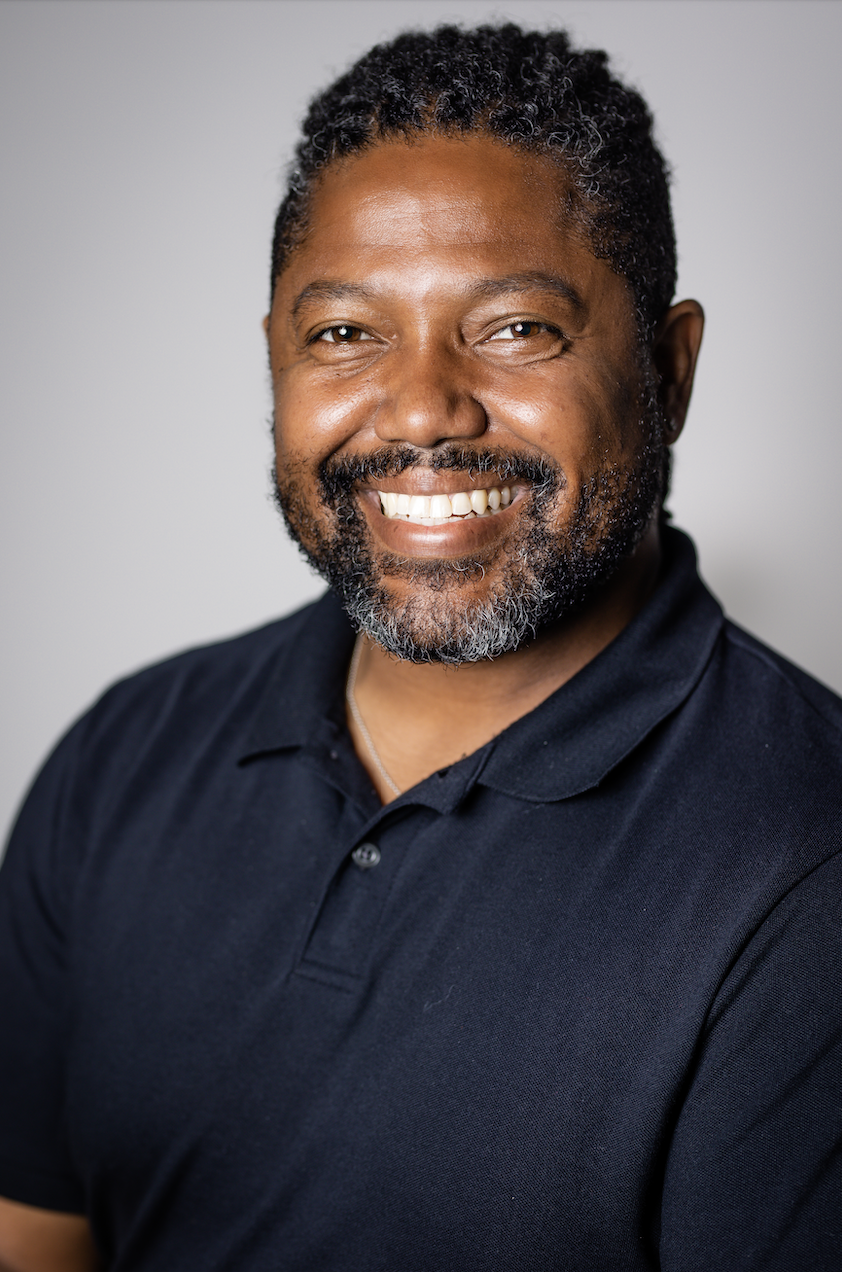 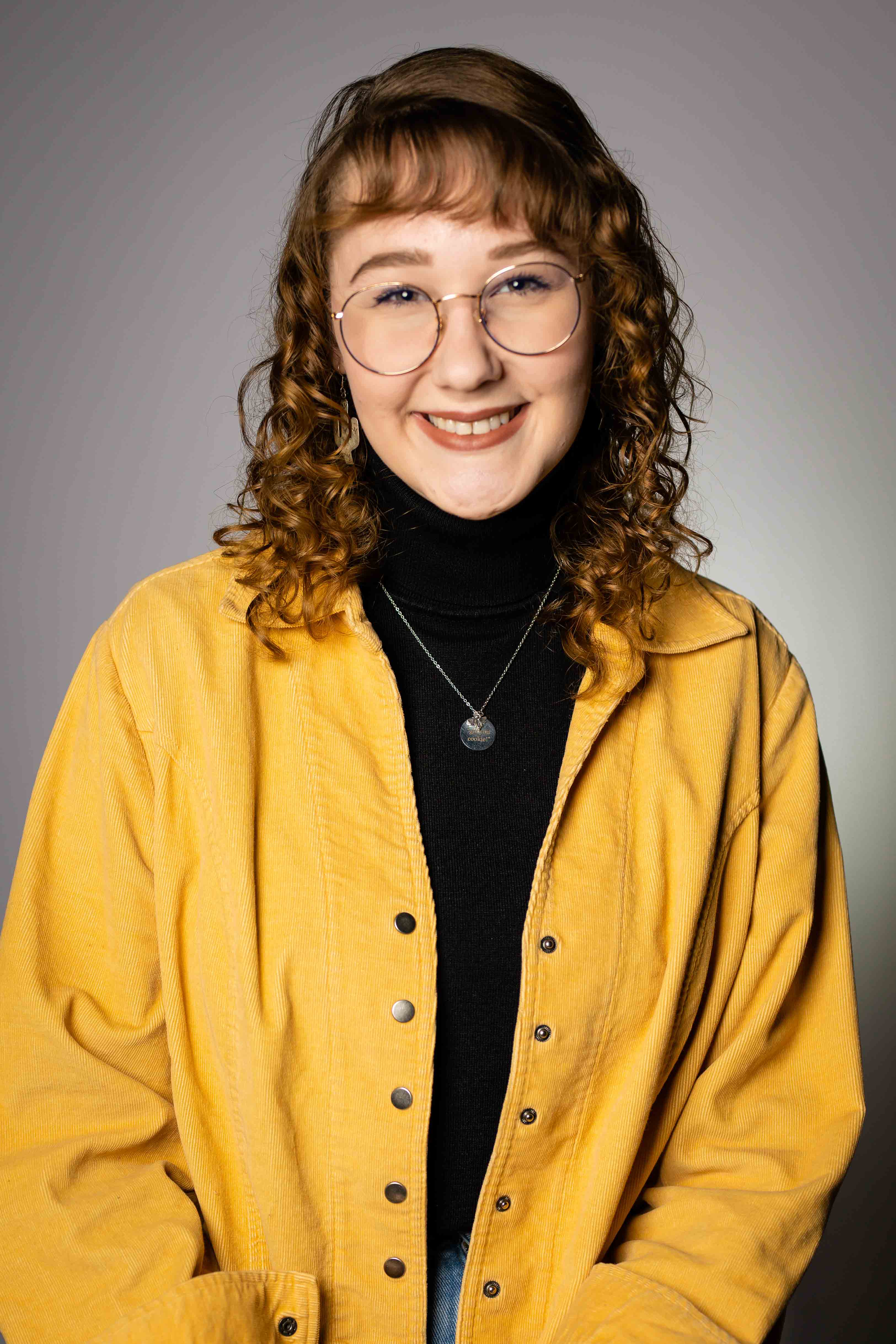 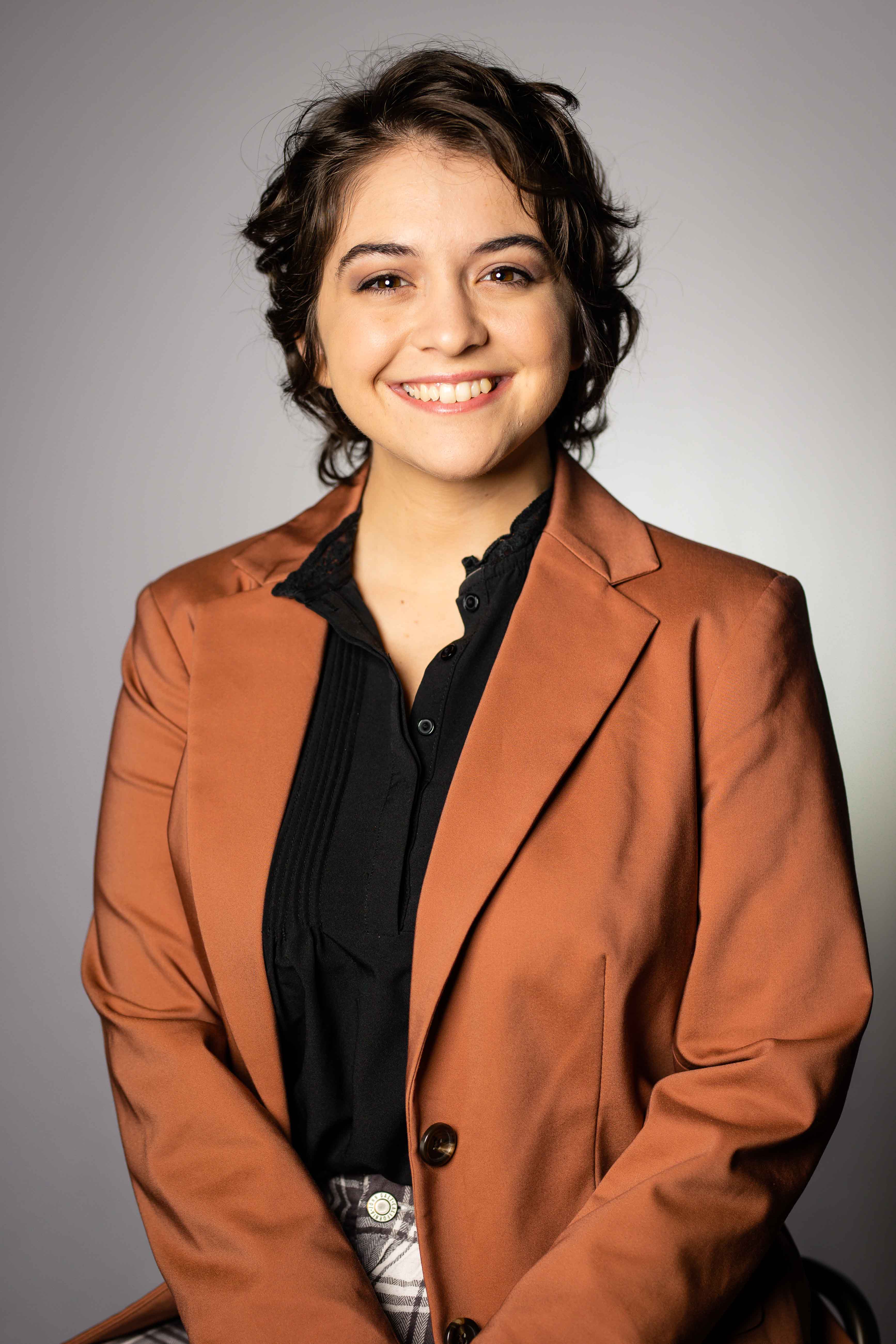 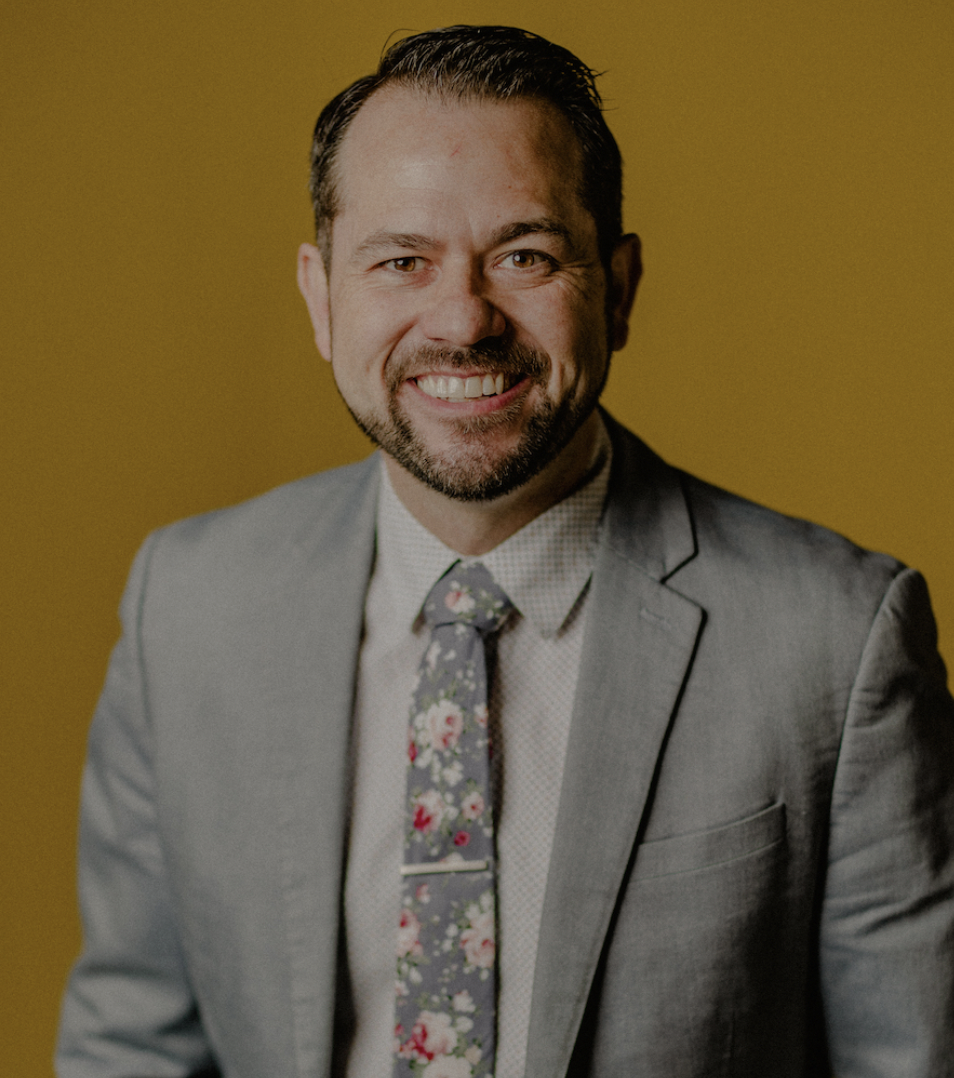 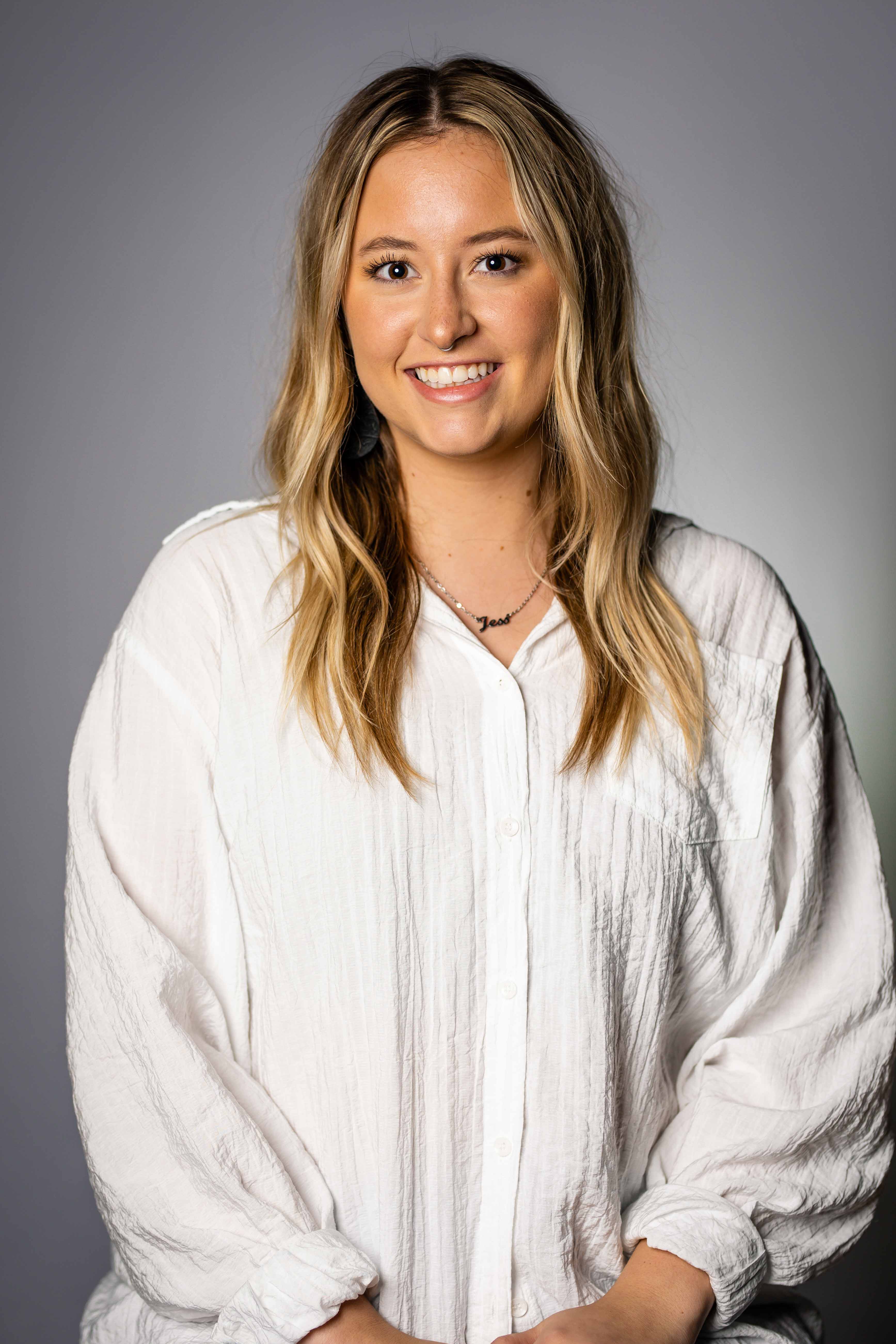 Assistant Director of Marketing
EMAIL ME → 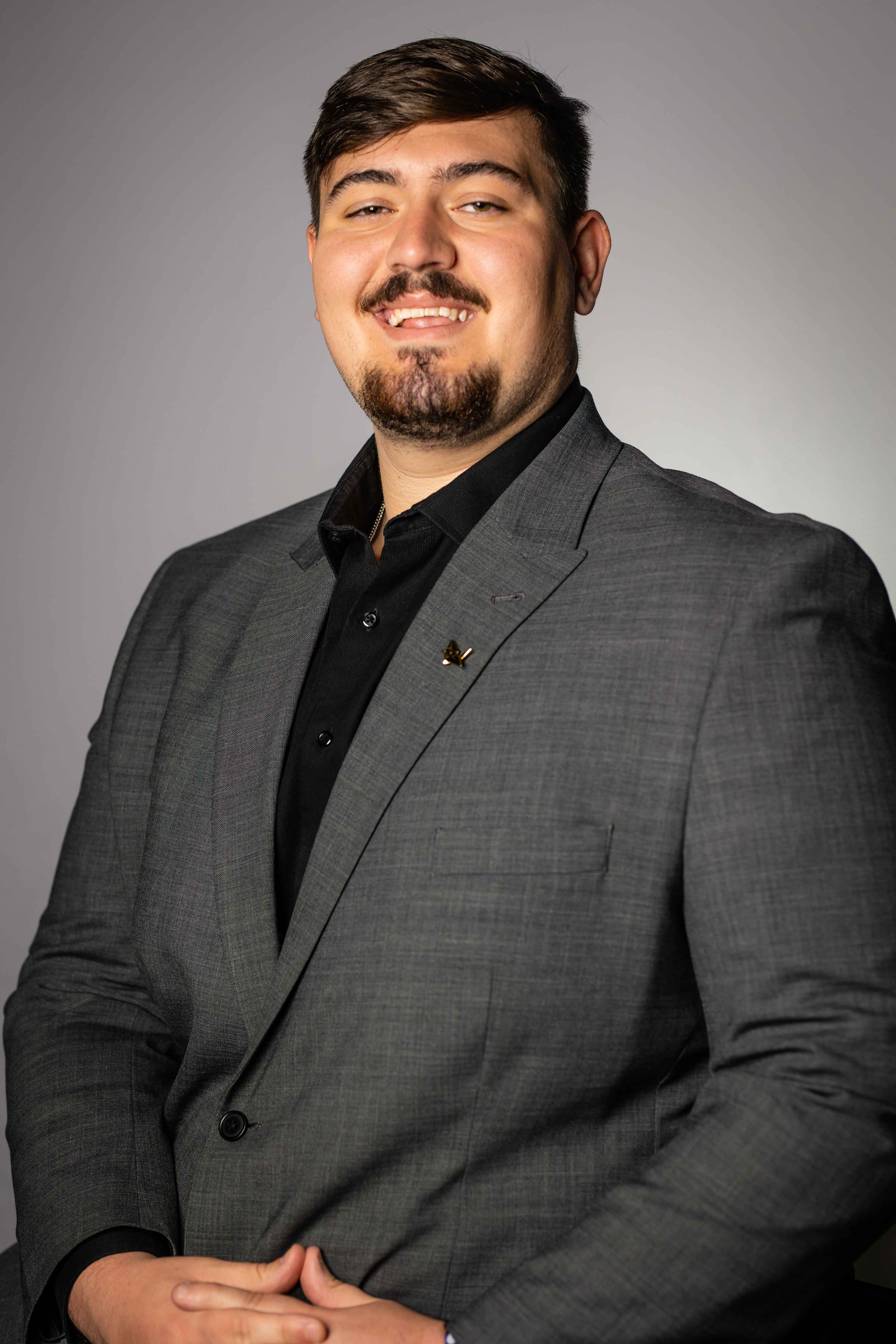 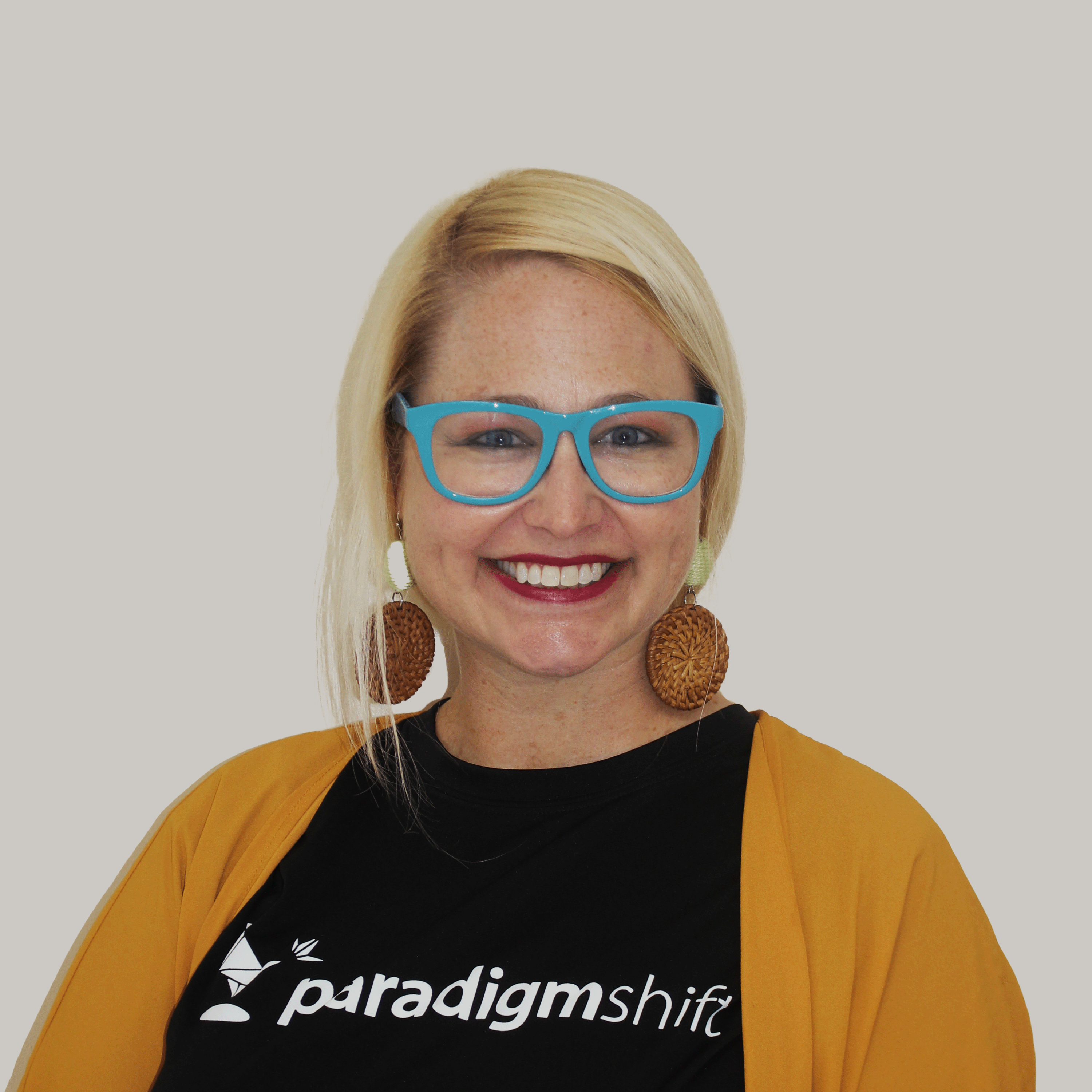 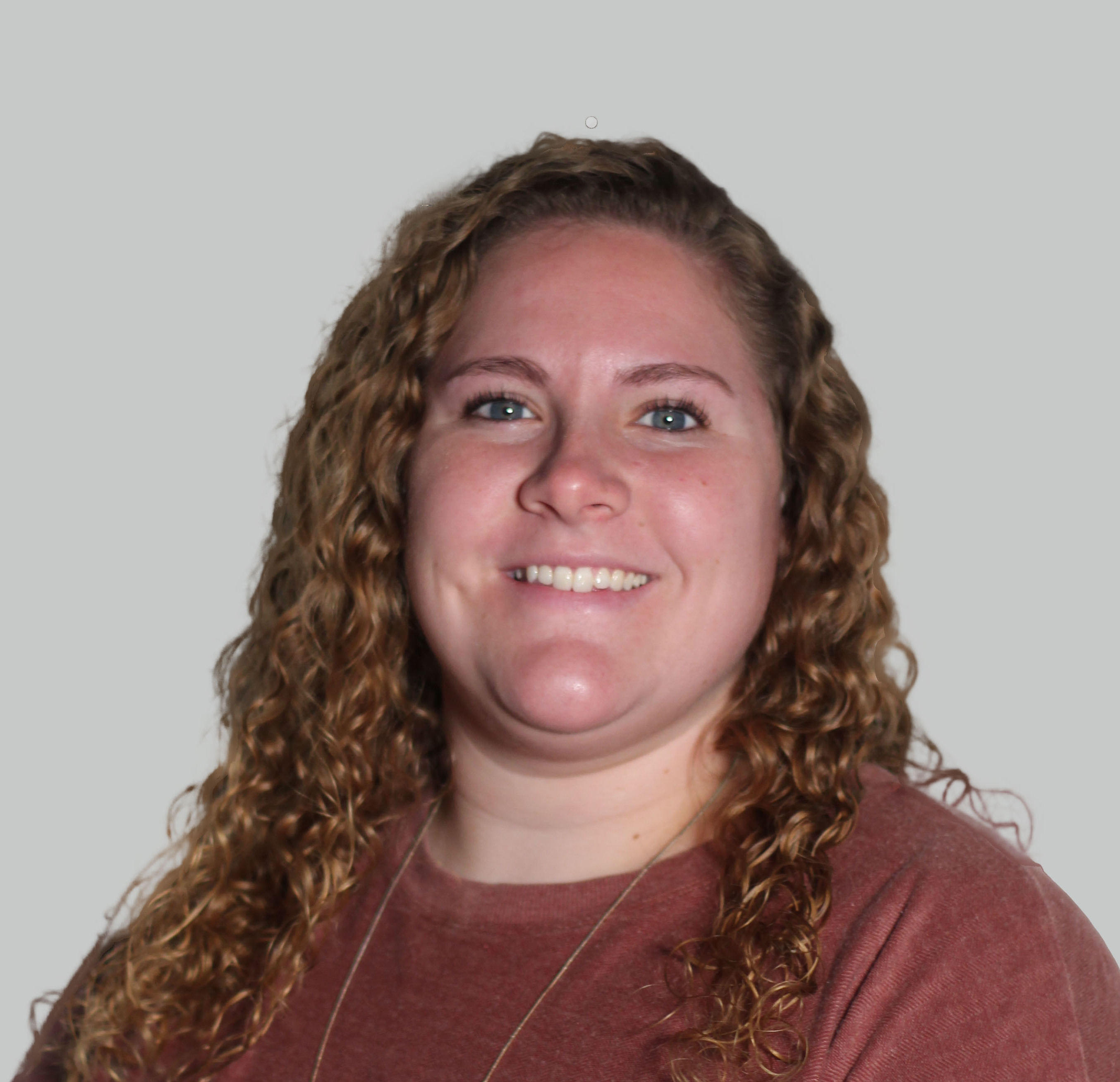 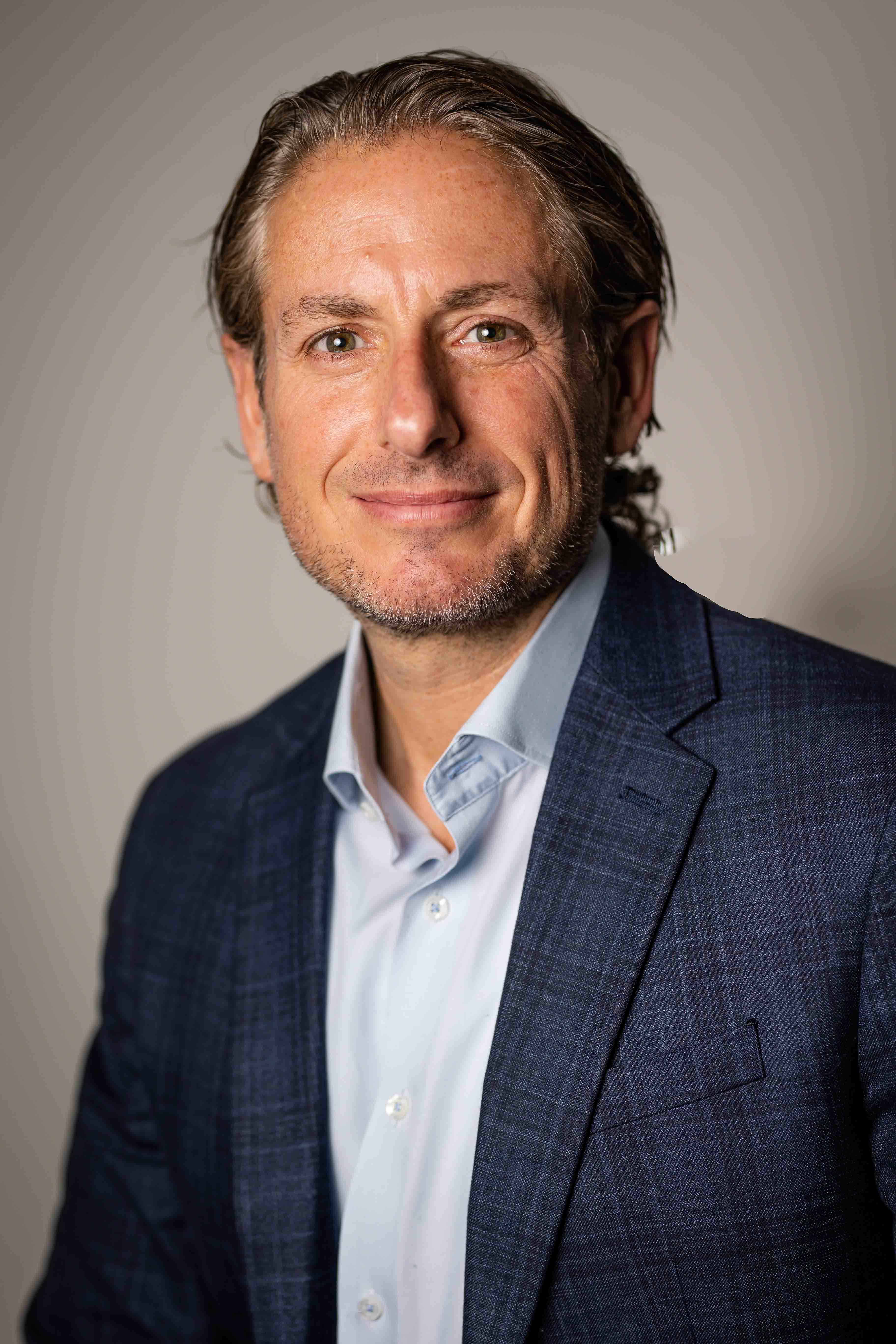 Director of Strategic Partnerships
EMAIL ME → 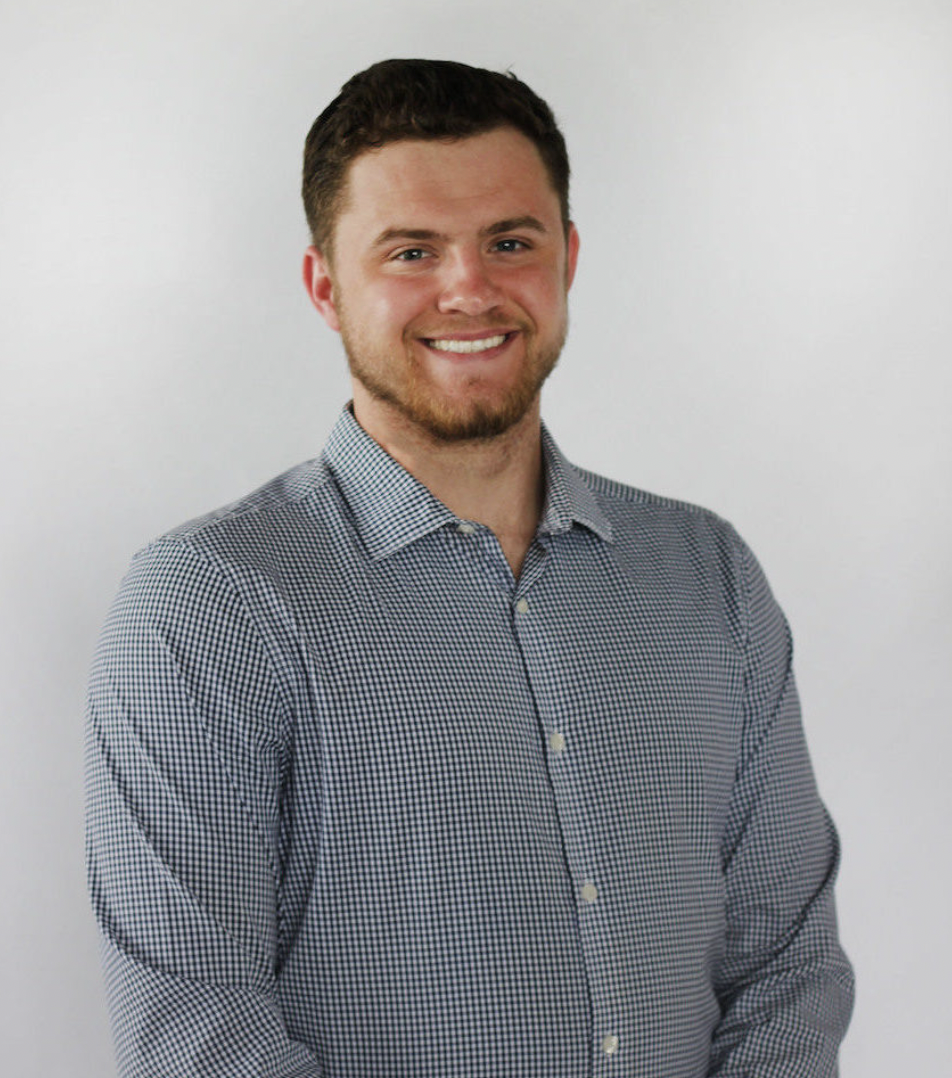 Director of Education Sales
EMAIL ME → 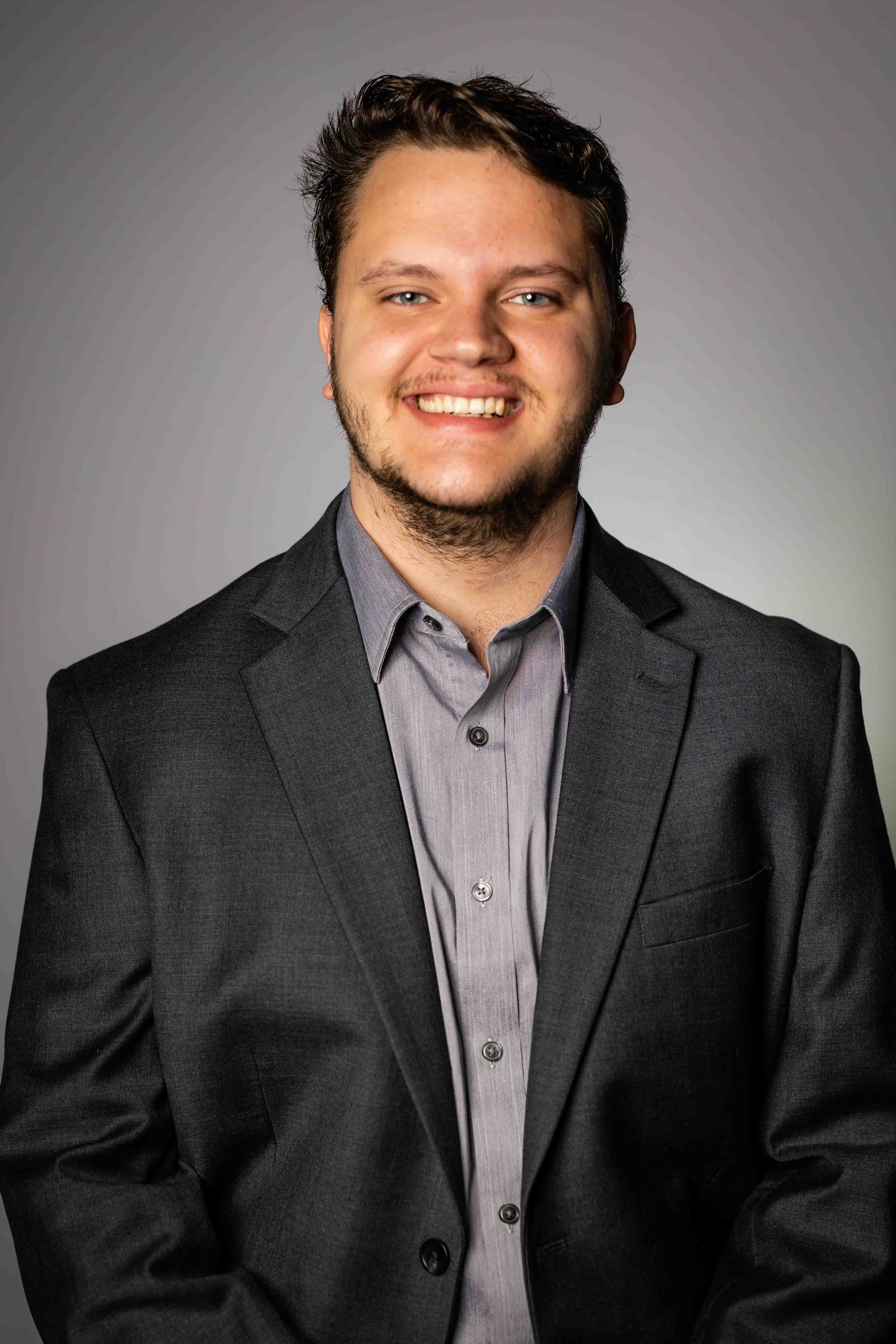 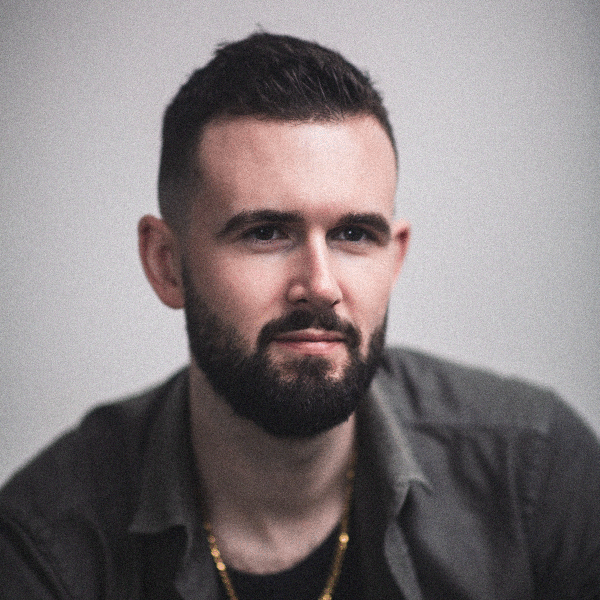 Department Head of Sales
EMAIL ME → 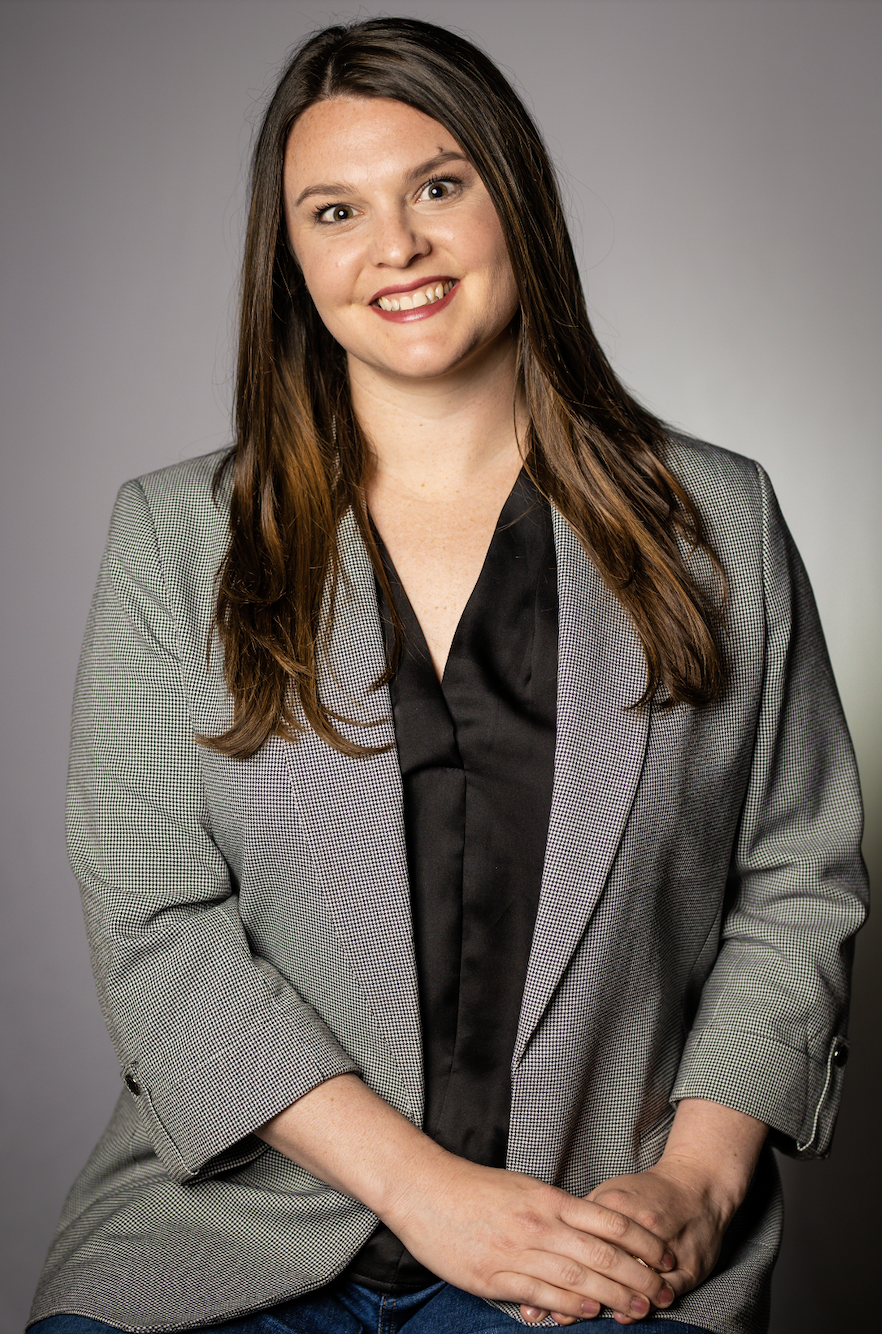 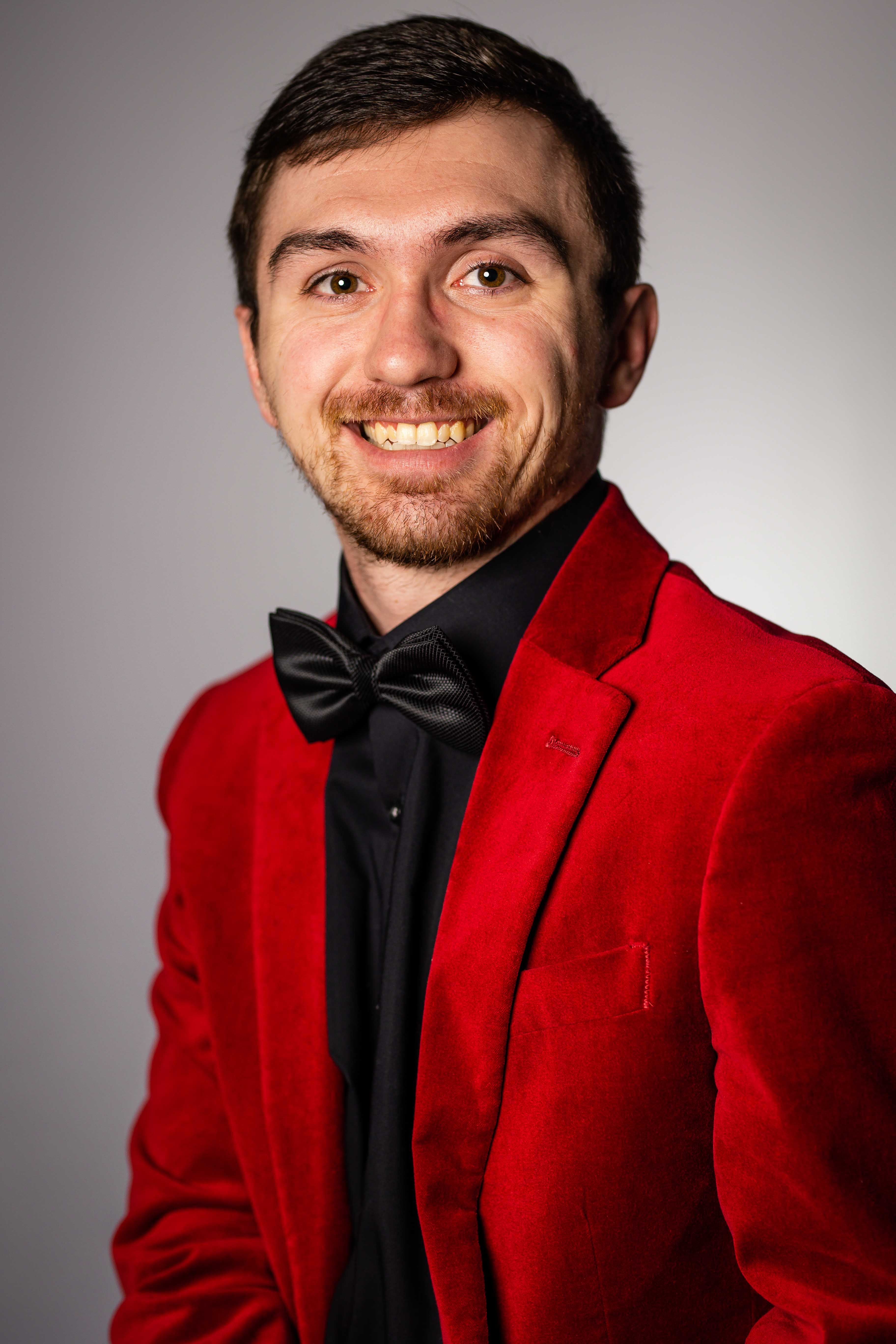 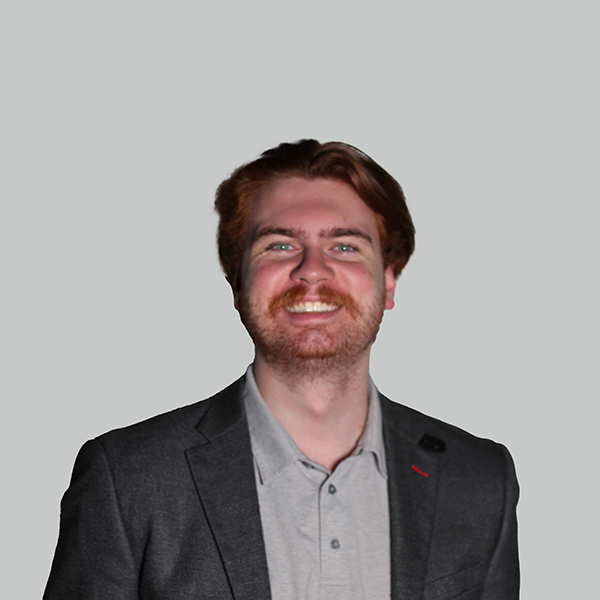 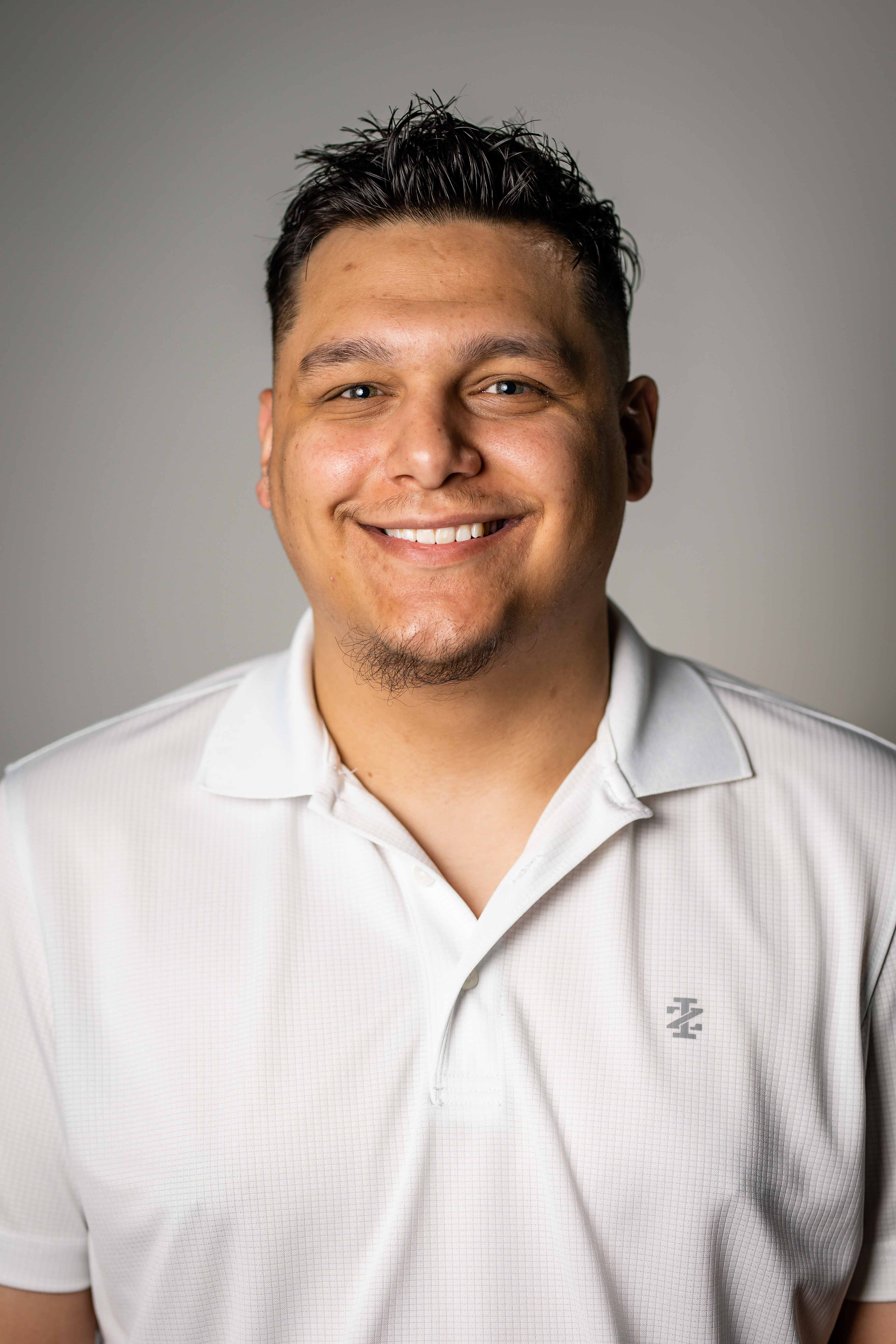 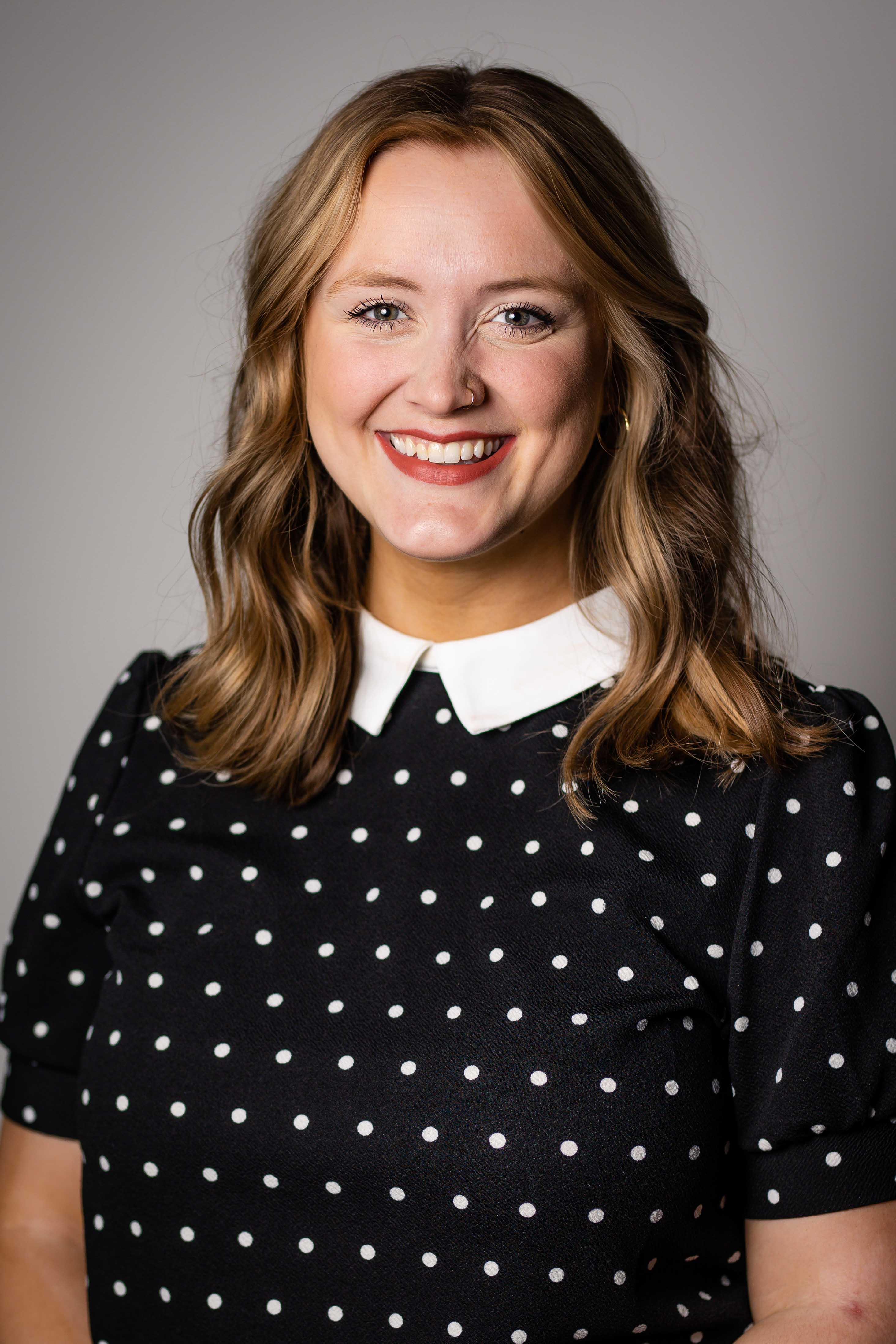 Director of Recruitment
EMAIL ME →